Huon today announced that it will continue to push the limits of offshore salmon farming by undertaking a research project 6 kilometres off the south of Cape Connella on south Bruny Island following the release of the State Government’s draft Sustainable Industry Growth Plan yesterday.

Huon has been leading the move into offshore farming and over the last three years has pioneered the new farming practice at its leases in Storm Bay. 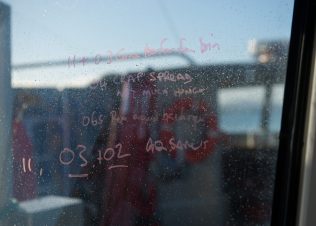 Huon Aquaculture comments for the Mercury from Frances Bender, Huon Aquaculture co-Founder and Executive Director: “Today’s publication of IMAS’s study into how salmon respond to warming water and falling oxygen could not be more timely. “Sometimes science gives you answers… 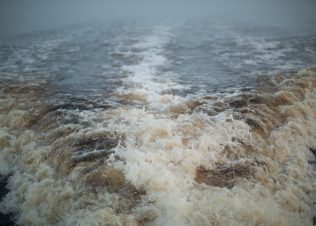 As published in the Mercury 17 June, 2017 I have been speaking to many people over the past few weeks — friends, customers, staff, politicians (and aspiring politicians), as well as strangers that stop me in the supermarket, in the street…

Huon Aquaculture Group Limited (Huon or the Company) today advises that it has sought leave from the Federal Court to amend proceedings seeking a declaration that Tassal Group Limited (TGR) is in breach of the biomass determination in Macquarie Harbour.…