Huon Aquaculture has hit the ground running in 2021 with a high-profile advertising campaign that was filmed and produced entirely in Hobart using talented Tasmanians.

Huon’s General Manager of Sales and Marketing, Callan Paske, said the Company worked alongside local marketing and advertising agency The20 to create the proudly Tassie-made campaign.

“As a majority owned Tasmanian family company, it was important to us to invest in the local film and media industry by producing this campaign in our home state and we couldn’t be happier with the result; the quality of this campaign is world-class,” said Callan. 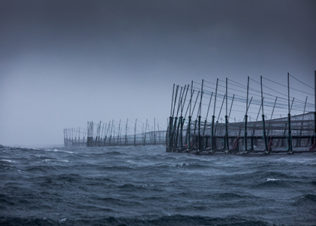 Huon Aquaculture rejects the unsubstantiated allegation that bird mortalities or entanglements are being hidden by the company. Our employees are required and expected to report any instances of entangled or deceased birds to our dedicated and highly-trained Wildlife team. The… 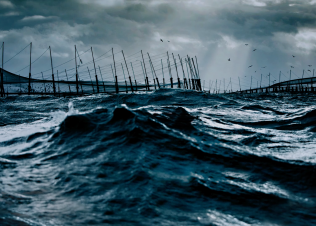 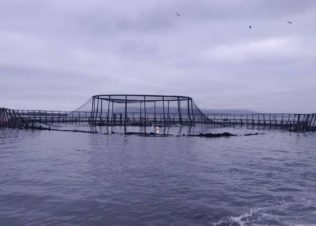 In the early hours of this morning, a fire broke out on a Huon Aquaculture pen in the Channel. The fire damaged approximately a third of a pen, burning through and melting the pen infrastructure above and just below the…