Huon Aquaculture’s Executive Director Frances Bender said, “Today is a moral victory if not a legal one.

“It has a been a tough, uncomfortable and very public process for all involved but I firmly believe these proceedings have been a catalyst for positive change for our industry. 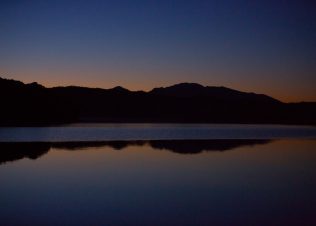 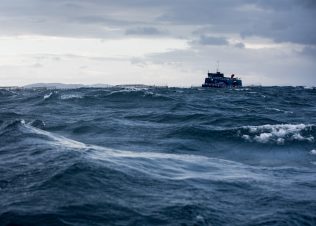 Issued: 14 March 2018 The Tasmanian Department of Primary Industries, Parks, Water and Environment today released the Institute of Marine and Antarctic Studies (IMAS) study into the potential effects of Huon Aquaculture’s nitrogen inputs into the Huon Estuary in 2015.… 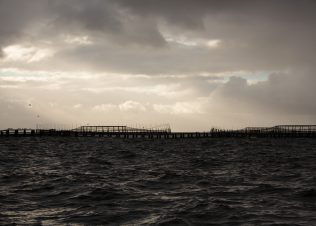 Huon Aquaculture today releases a discussion paper, the Company’s contribution to public discussion about the future of the salmonid industry. “We have a once in a generation opportunity to establish a strong framework that will guide the safe, sustainable growth…