Salmon is one of only 14 known ‘superfoods’.

Salmon is recognised as a superfood which means it is “a natural food regarded as especially beneficial because of its nutrient profile or its health-protecting qualities.”

The superfood status is a result of salmon containing large amounts of Omega-3 fatty acids and being low in saturated fat and calories yet high in protein. 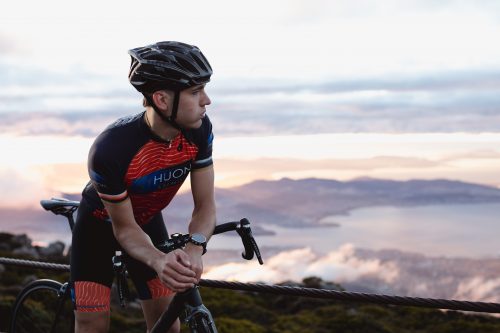 A diet rich in Omega-3 has been found to assist with:

Given the vast amount of research coming out confirming the health benefits of eating salmon, it’s not surprising many health professionals are encouraging us to eat more oily fish such as salmon.

Dubbed as one of only 14 known ‘superfoods’, salmon’s place at the table is all the more critical if we are to avoid becoming the first generation to have a lower life expectancy than its predecessor.

While progress has been made globally to reduce infectious diseases, cardiovascular, nervous and autoimmune system diseases are on the increase.

And other diet-related problems such as obesity, depression and mental illnesses now rank as an even bigger problem for European populations. (1)

Find out how Richie Porte is #FuelledByHuonSalmon