An independent noise audit into Huon Aquaculture’s Whale Point Salmon Nursery recently assessed the site with data demonstrating that overall noise levels at the site have decreased between the initial planning stages in July 2017 and when it became fully operational during the May 2019 testing.

The report, undertaken by Hobart-based engineering company Noise Vibration Consulting, was conducted over a period of three weeks during May, with readings taken during the day, evening, and night-time hours due to the site being operational 24 hours a day, seven days a week.

Media release: Norfolk Bay Flotilla Huon respects the right of community members to express their views. We also believe facts are an important aspect of any debate and have paid for advertising in Saturday’s Mercury newspaper to outline the facts… 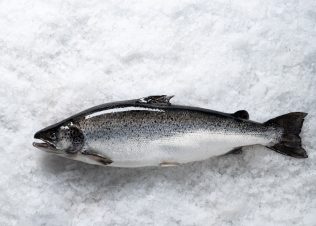 Huon has recently applied to the Marine Farming Branch for a permit to temporarily harvest salmon in Norfolk Bay. As farmers, we have a responsibility to ensure the highest biosecurity standards are developed and maintained and this is at the… 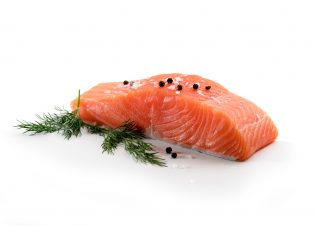